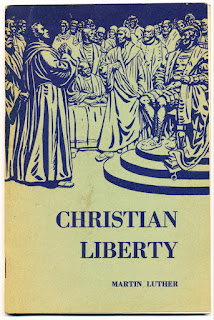 This is a booklet with a little (Philly) history to it. Augsburg Fortress is the merged Press that in 1967 was still an independent Lutheran publishing concern headquartered in Philadelphia. Fortress Press was the publishing arm of the Lutheran Church of America after 1962 when the denominations merged to make the "unified" Lutheran Church as it is known in the US today. The forerunner of Fortress Press was the Henkel Press which was named by the son of Paul Henkel. And suddenly we are in the 18th century. And one opens this booklet and they are in 1520 at the dawn of the Reformation.

I have, somewhere, another booklet by Fortress Press but I can't locate it at this moment. Amiss, shuckens and heck.
Posted by stevenallenmay at 2:09 PM No comments: 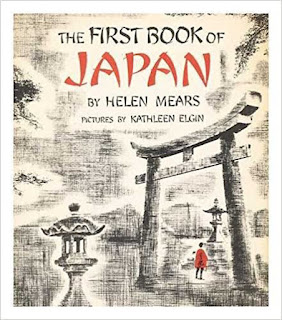 8 years after Hiroshima, 8 years after the end of WWII, this "children's book" appeared. Beautifully illustrated throughout by Kathleen Elgin. The book is an introduction to Japan and its culture less than a decade after the carnage and horrors of the war. In these 68 pages, a story of Japanese culture is revealed as told by two children. Great care is taken in the presentation of the various aspects of Japanese culture that were shown in the book. Timely as ever.
Posted by stevenallenmay at 6:37 AM No comments:

To Darkness by Beth Martinelli (2007) 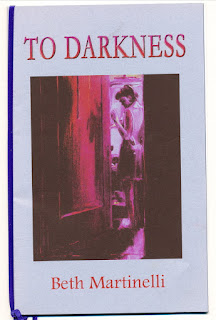 Not a fan of Finishing Line Press but the poems here are good. Worth the effort to find and read. Definitely.
Posted by stevenallenmay at 6:23 AM No comments: 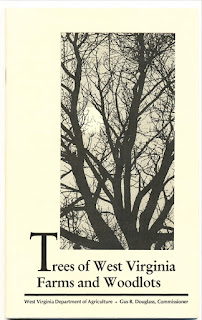 Detailed listing of trees to be found in West Virginia. For what it is, is impressive. Not poetry : not all booklets and chapbooks that I mention are. This one, not poetry, is full of images and names of trees which I have both heard of, and not.
Posted by stevenallenmay at 10:35 AM No comments: