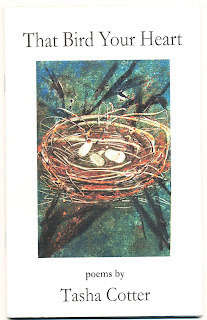 Tasha Cotter has been quite productive since 2013. In addition to this book, there 4 other books published in the same time frame and one of them, Some Churches takes its name from the first poem in this collection. The poetry itself is quite good. My only issue with it is that I am not a fan of Finishing Line Press.
Posted by stevenallenmay at 6:16 AM No comments: 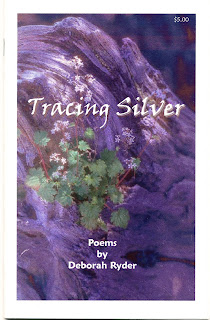 Another time capsule from the Central PA environs. Ryder has been a poet in the area for a number of years and this is one of her earlier chapbooks. One of the poems was published previously in Experimental Forest which was a mid-state journal that I loved reading back in the day. Mid-1990s. The poetry is good. Worth collecting.
Posted by stevenallenmay at 5:00 AM No comments: 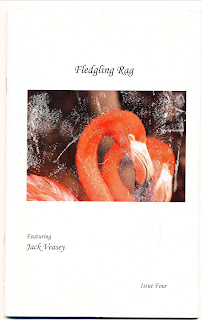 Iris G Press & Fledgling Rag are the brainchildren of Le Hinton who has become a regional poetry superstar. This issue features many of the region's finer poets and that region is Central PA to Washington DC but that came later. In the beginning and this is closer to the beginning as FR only began in 2006, Le asked poets he knew or heard while visiting the Harrisburg to Allentown area. I contributed to one of his issues as well, but not this one. Susan Norris acted as his technical assistant and layout specialist. They worked together for many issues. It's a Heroic effort that deserves attention for both of them.
Posted by stevenallenmay at 1:59 PM No comments: